Have you ever read a Reader’s Digest?

I love the joke pages and they sometimes put funny jokes at the end of their articles (but I don’t have any jokes for this article, so if you’re expecting one…don’t.)

An article from the July/August issue of this year had an article called “Deadly Mind Traps: These Grisly Tales Reveal 5 Ways Our Instincts Often Steer Us Wrong.”

It talks about why we make “boneheaded” decisions during life-and-death situations. My favorite was the last one, Redlining.

A redline is the time, point, or deadline that should not be crossed.

The article gave three examples of redlines: the turnaround point when climbing a mountain, divers staying underwater past the limit of their dive table, and pilots descending a little lower than their minimum safe altitude looking for the runway.

The redline is the point where you should stop, but you inch past anyway. It’s the mentality of “a little farther won’t hurt,” or “I’m in control.” Except crossing the redline can get you killed.

We have redlines in our relationships. We may not care when we cross someone’s boundary but we feel the effect when someone breaks ours.

Like when someone stands a little too close. Or their gaze lingers, making you feel uncomfortable. Maybe someone touches your shoulder, a perhaps innocent gesture, but your relationship status doesn’t allow for physical contact of any kind. Perhaps a guy leans in for a kiss, but you’re not ready to take that step with him.

The redline is when someone acts too familiar.

When someone breaches our redline, we feel it. And we don’t like it.

One of the best parts of being married is throwing “dating redlines” out the window. What was once “forbidden” is permissible and the rings on your fingers serve as visible redlines to the world that you are off-limits.

While dating, keep your redlines strong and don’t wander near them. If you are waiting to have sex when you are married, your redline should be no farther than kissing. Making-out needs to be off the table.

Wandering near the redline invites temptation and temptation mixed with hormones is a formula for regret.

And that’s no joke.

Question of the day: What are your redlines in relationships and have you verbalized them? 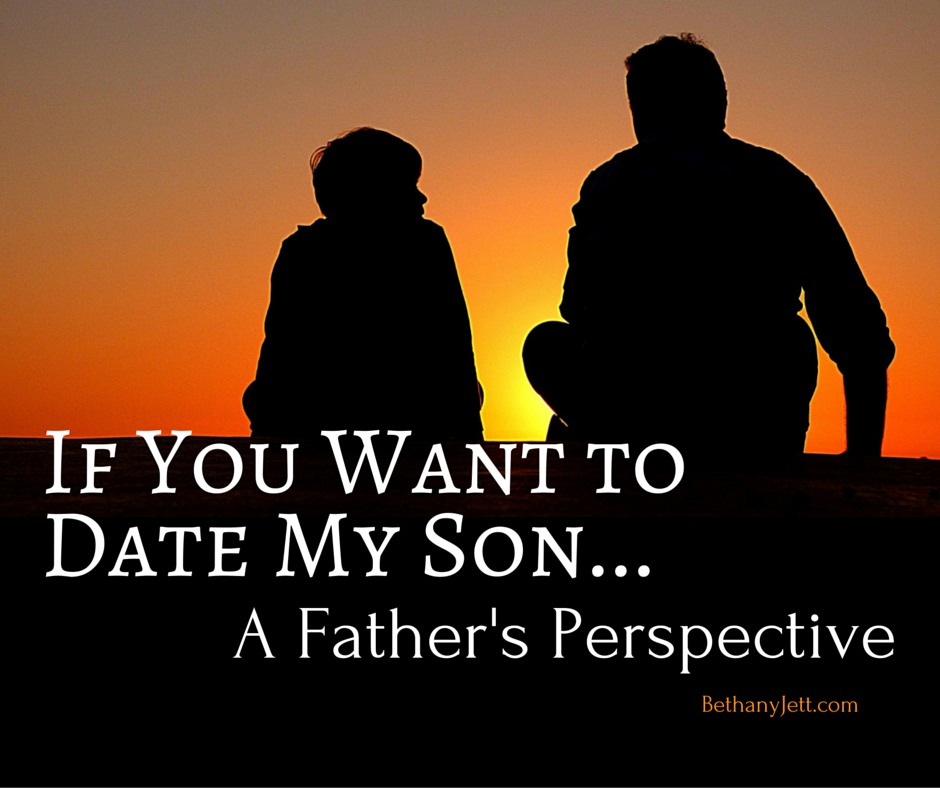 If You Want to Date My Son, Part 2

If you're a veteran of Florida Christian College youth events or a past attendee of FCC or Johnson University Florida,... 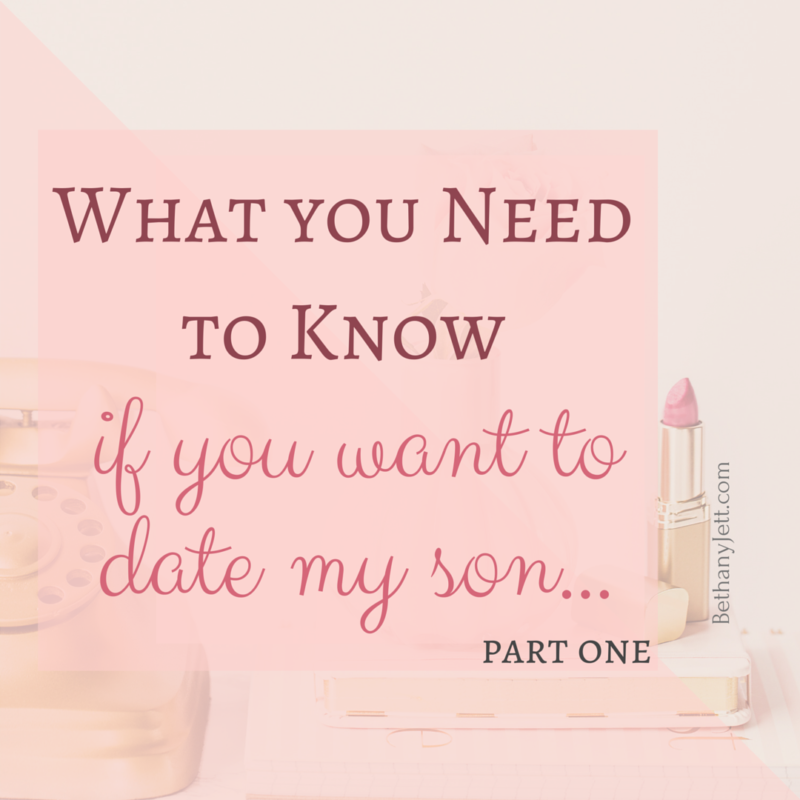 If You Want to Date My Son

Future girlfriend of my son, We are not a typical family. Dating is not a casual activity. Our boys are brought up to...

[guestpost]I am a featured columnist with Choose Now Ministries. This is a post I did a little while back on dating...