Called to the Sidelines 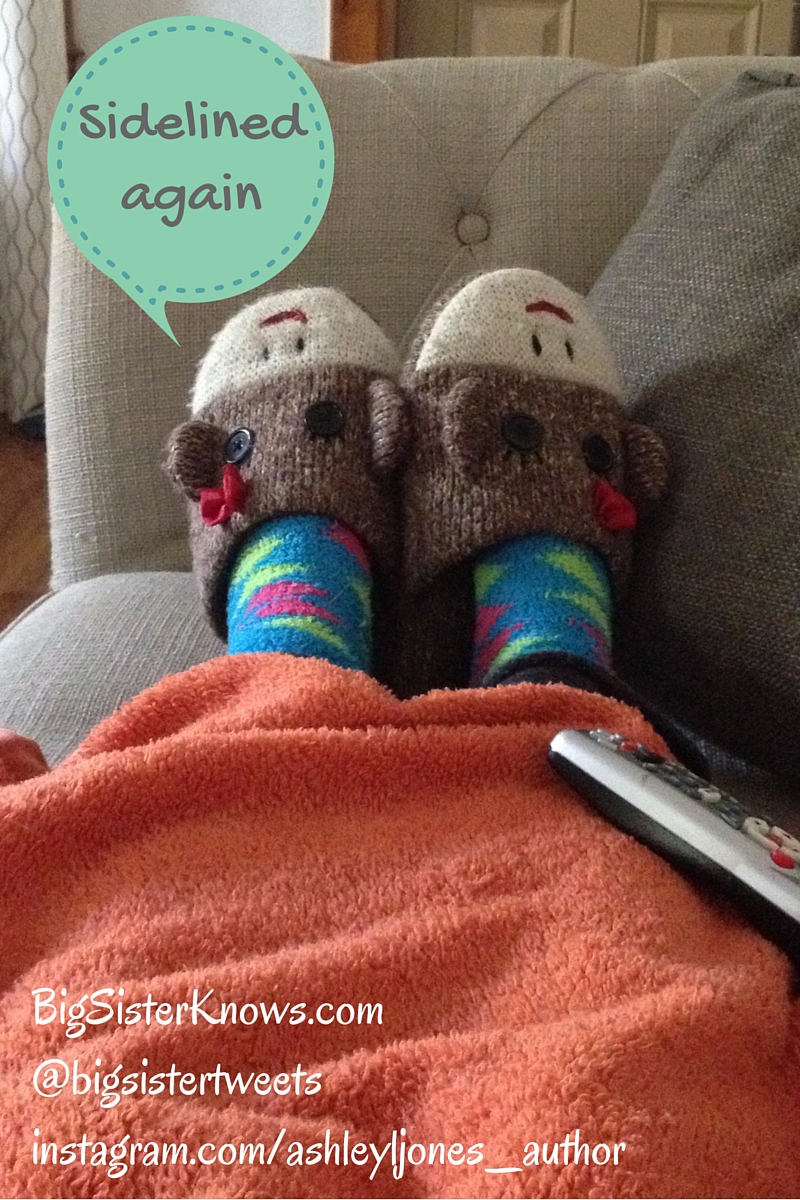 In a marriage, both spouses are on the same team. The sport: the race against time.

Some days are sprints to meet deadlines or just have clean clothes for the next day. Others are part of a longer marathon, such as preparing for a new career path. And then there’s the relay, with one person passing the baton to the other—“I’ll turn the laundry, if you do the dishes. Maybe we’ll get to bed at a decent hour tonight.”

When Robby and I got married five years ago, I was in it to win it. Robby loves yard work and is great at fixing just about anything, so those were his assignments. I took most of the housework. We both work full-time, but I figured it wouldn’t take long for us to have our little house looking like a spread in Southern Living magazine. As soon as we got back from the honeymoon, we started unpacking boxes and were off to the races.

The Frustration of Being Sidelined

Then I started feeling aches and pains. At times, they became debilitating. Eventually, I connected with a local nutritionist and found out the root of my health problems. I changed my diet, and I started feeling better than ever.

Then, last summer, I caught a bug…that triggered mono…that turned into several months of yucky nothingness. (If you’ve ever suffered through mono, you’ll agree that’s a very accurate description of what it feels like.)

In the five years we’ve been married, it seems like I’ve had more bad days than good. Through it all, Robby has been amazing—encouraging, helpful, and caring. And I’ve been frustrated.

Early on, I defined my “wifely-ness” as being able to fulfill the roles I had set for myself and meet the needs of my hubby. But with one ailment or another, I could barely get off the couch, much less wow him as a domestic diva.

Instead of our marriage being the well-timed relay race I had imagined, it was more like a three-legged race—with Robby carrying most of the weight. Or, on my worst days, he was doing all the running by himself, while I sat on the sidelines. I felt like asking God, “What value am I adding to this marriage?”

What I Learned on the Sidelines

It has taken me years to understand what God has been doing in my life. Here are the high points:

I no longer take good days for granted, but I don’t worry over the bad days, either. I know that Robby cares more about my wellbeing than what I can do for him. And we both know that God will get us through whatever hardships may come our way.

Remember, God loves you and has plans for your welfare, to give you a future and a hope (see Jeremiah 29:11). For now, seek God’s peace and presence, and hold fast to His truths. The race will still be there when you’re ready. 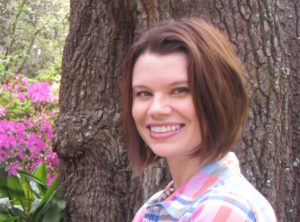 Ashley L. Jones received her M.A. in Biblical Studies so she could learn how to dig deeper into God’s Word. She uses her blog, BigSisterKnows.com, to encourage others to see God as alive and relevant by showing how the Bible applies to their everyday lives. She brings this same passion to her other projects, including her current focus, Girls with Gusto, a Christian living book for young women on how to navigate the eight major steps of the spiritual journey. If Ashley isn’t working or writing, she’s outside taking pictures with her husband Robby, and their cat Penelope.

← Prev: If You Want to Date My Son, Part 2 Next: Quisque sed bibendum →

Good morning! Have you had your coffee/soda/breakfast/exercise/vitamins/whatever-gets-you-going yet? I was sorely...

In my pinning endeavors, I stumbled upon a "Hey Girl" linky party. Hey - anything with Ryan Gosling is right up my...

My husband is a middle school boy. At heart, I mean. Do men ever really outgrow their youthful boyishness? I think...