The Secret of Becoming a Better Leader 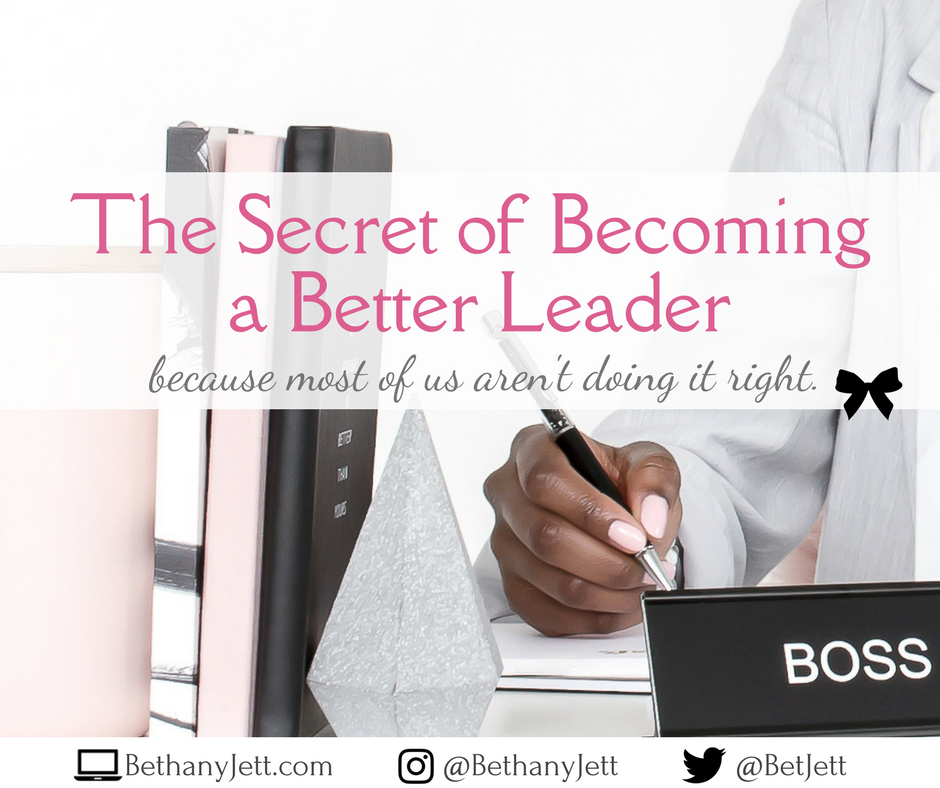 When you’re the solopreneur, every decision, task, and responsibility falls on your shoulders.

In the past few months, I partnered with my best friend and started a corporation with her and merged my consulting and editing business with my literary agent’s company.

As we build our businesses and our writers conferences, we’re developing processes, workflows, and standards. Our vulnerabilities shine through as we soldier on through late nights and early mornings as we jump from email to texts to phone calls to Skype sessions. I’m learning to delegate and trust.

So my mornings are spent coffee in hand, nose in leadership books and online courses and mentoring.

Cofounder of VaynerMedia Gary Vaynerchuk said in an interview on It’sWorthNoting.com, “Employees are how you win. Happy employees create happy customers.”

This counter-cultural idea suggests that if you treat your team right, the customers are naturally affected. It’s in the best interest of your customer.

In a Forbes interview, Vaynerchuk says, “Too many managers think that people are working for them…I always approach my management style from the perspective that I am working for my employees. They’re the boss of me. All 600 of them.”

That’s the “secret” of leadership I’m looking for. That’s the type of leader I want to be.

A company held the belief that the client was king and the customer’s needs always came first. There was a man who worked at this company who was great at his job and always looked for ways to improve.

The man thought that a soda vending machine would be an easy fundraiser for his department and beneficial to the clients, so his boss gave permission for him install one.

The man called around, got a good deal, had the machine delivered, and signed contracts with the vending company.

All was good. The clients were pleased with access to a favorite beverage instead of only a water fountain. Until one day, the Diet Coke ran out and someone complained.

The boss informed the man that he needed to make sure the Diet Coke was stocked, so on days that had a high volume of clients, the man made sure there was Diet Coke in the machine by filling it himself or finding a volunteer to help.

All was good. The clients were pleased. Then one day, the Diet Coke ran out again and the same person complained.

The boss informed the man that he needed to make sure the Diet Coke was stocked, so on his next order with the vending company he removed the lowest selling beverage and doubled his Diet Coke order.

All was good.  The clients were pleased. Then one day, the Diet Coke ran out and the same person complained.

The boss became angry and began mentioning the soda machine during staff meetings and sent emails regarding the status of the machine. The problem was that it wasn’t time to make a new “minimum purchases requirement” order with the vending company, and the Diet Coke had to be ordered through the vending service. So the man put a sold out sign over the Diet Coke label on the machine until it was time to reorder.

And the same person complained.

The boss went to the store and purchased Diet Coke. When the man saw his boss filling the machine with the contraband, he rushed over, but the boss shooed him away.

The man’s idea to create a win-win scenario for the department and the clients became a headache and an excuse for beratement by his employer. He considered removing the machine altogether, but that would be a lose-lose situation for everyone but himself, so the man stressed over the soda machine.

In light of all the accomplishments the man had achieved in both the company and the community, the man’s boss used the complaints about the soda machine as a reason to shrug the accomplishments aside and belittle the man’s work ethic. The soda machine was a benefit, not a right, for the customer, but it grew into a virus that spread dissatisfaction and interfered with the important work the man was hired to perform. This lack of effective leadership bled into other areas and eventually, the man and the company parted ways.

As a business owner, it’s important to have happy customers. I’m blessed to have some of the most amazing clients in the world and love them as much as possible. After all, without clients, there is no business.

But it’s crucial to have a happy team.

He continues, “If you genuinely care about your employees…you’re lucky enough to be in the minority of companies that are actually in that place.”

I pray that I don’t allow unimportant details to interfere with our mission and purpose, but always expect the best, give the benefit of the doubt, and offer correction with grace. As I take baby steps in this new role, I want to be the leader that protects her team, has their back, and encourages them to reach for every dream in their hearts, even if it’s a soda vending machine.

And when the Diet Coke runs out, I’ll be more than happy to offer our clients some coffee.

My sister is a genius. Before Instagram created highlights and stories, users could see a beautiful three-by-three... 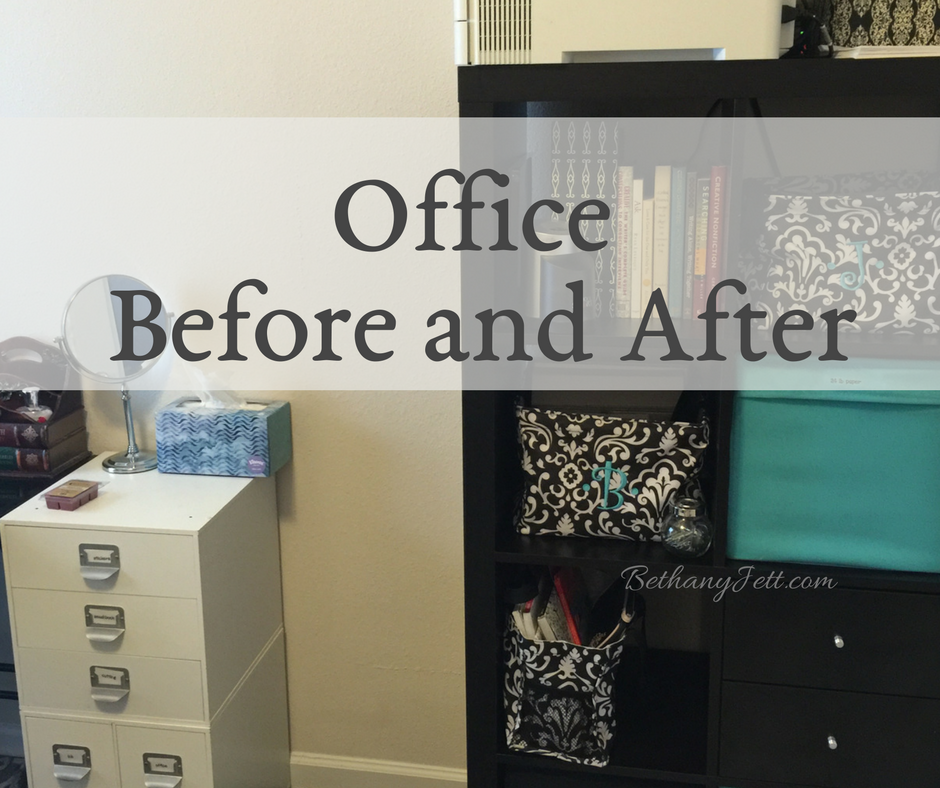 Office Before and After

Today I guest posted for the Blue Ridge Christian Writers Conference on why your workspace matters. Be sure to check... 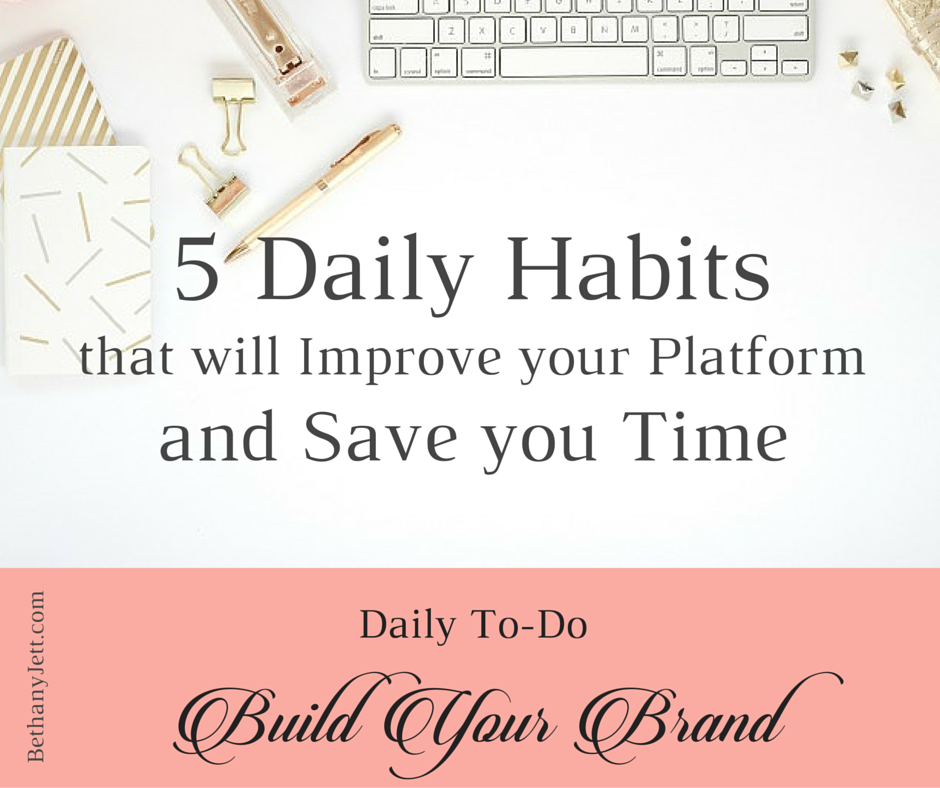 5 Habits that will Improve your Platform and Save you Time

Does managing the never-ending spiral of social media, marketing, branding, networking, and not to mention live...