[guestpost]I am so blessed to have Shannon Deitz as today’s guest post-er. Shannon is a fellow Choose Now Ministry writer. Her story is incredible. Please share it.[/guestpost]

“I thank God that I am a survivor of rape,” I said to a room full of sixteen and seventeen-year-olds.  Did I say thankful to God for being raped?  YES!  Eyes rolled, heads shook in disbelief and mouths hung open.  Am I insane? NO!  But very thankful God chose me to endure a few years of a lifestyle encrusted with victimization and despair.

Two weeks before my seventeenth birthday I was raped by a high school friend and never told a soul.  It was my fault, I thought at the time.  How could I expect a boy to know I mean ‘no’ when almost everyone else we knew was saying ‘yes’?  For seventeen years I remained a virgin, waiting for mister ‘right’ to get married and set forth on the Christian way of life.  When I was raped I didn’t get angry at God for ‘letting’ it happen to me…I was angry at myself for being weak and submissive.  In fact, God was angry with me…or so I believed.

So, since I had slipped off the Purity Bandwagon, my faith was catapulted to the other side.  How could God love me, after putting myself in a position to be defiled and made unclean?  I was tainted goods…and slowly treated like such.

By the time I became a freshman in college, one year later, my self-respect had slipped to surface act only.  What everyone saw on the outside was definitely not how I viewed myself on the inside.  Now out of the strict Catholic household of my parents I gave up going to church all together.  No need to step foot into a building where I no longer belonged.

Heavy drinking brought on blackouts and sometimes hallucinations.  Each night of self-destruction hurled me into the vat of insecurity.  Before the year was over I was raped a second time.

Then I woke up.  Like a blast from a fire hydrant the pressure of the instant defeat and victimization caused me to come up from the murky depths of sin and faithlessness gasping for a bit of hope, acceptance and security.  On the day I chose to fight back with truth a new woman emerged full of self-respect, determination and hope.

[Tweet “Raped twice in one year – @shannondeitz chose to fight back with TRUTH and found her purpose. #RealLife”]

For two years I remained celibate and worked on patching up the old and new sores of the victimization.  Slowly I began to entertain thoughts of God once again.  Yes, I was angry He allowed the rapes to take place but the anger, feelings of abandonment and most importantly, shame, didn’t stop me from going to mass every now and then.

Pretty soon opportunities to speak to incoming freshman on the issue of date rape began to keep me busy.  One day a young woman walked up to me and thanked me for helping her get the courage to overcome her own date rape experience.  It is a gift to know you’ve helped someone else overcome a burden.

Now I had purpose.  What had been done to me had purpose and I didn’t want anyone else to feel trapped in their shame.  But I knew I couldn’t speak out and do this alone, I needed God to guide me, hold me up when it got hard, rejoice with me as others began to have a voice.

It’s been 19 years since I began to speak to teens and adults about my experiences of abuse and rape.  God has walked me through a great testament of healing and to this day I continue to be blessed with others stories, helping them to overcome the victimization, find their voice in what they’ve already survived and find hope and healing in Christ.

[callout]Shannon is the author of Exposed: Inexcusable Me…Irreplaceable Him (Believers Press 2010) and founder of Hopeful Hearts Ministry, an advocacy non-profit organization (501 c3) giving a VOICE to survivors of abuse. She is a ‘featured columnist’ with Choose-Now Ministries.com “Shannon Deitz: On Hope”, has been featured on CatholicLane.com, Lifestyle & Charity magazine and Catholic Women’s magazine. She and her husband, Neal, live in Kingwood, Texas, where they are active in their local church and community. The couple has two sons, Ryan and Seth, who provide them with endless joy and reason to cons been 19 years since I began to speak to teens and adults about my experiences of abuse and rape.  God has walked me through a great testament of healing and to this day I continue to be blessed with others stories, helping them to overcome the victimization, find their voice in what they’ve already survived and find hope and healing in Christ.

I sobbed in front of the open pink trunk I’d stolen borrowed from my sister. The dinged silver edges and worn interior... 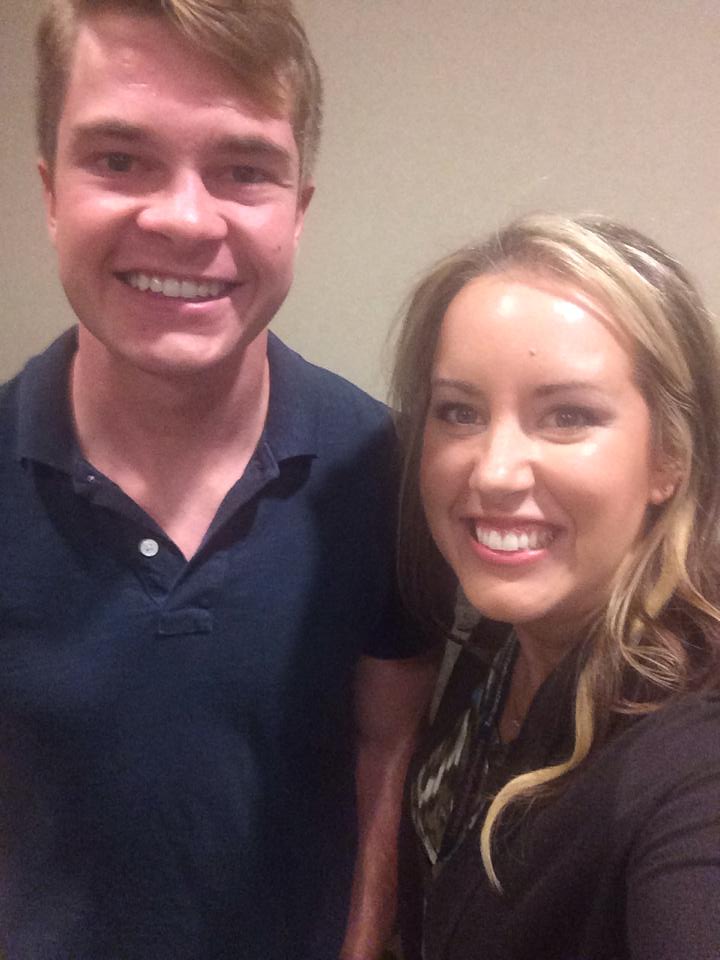 I met Steele at the Blue Ridge Mountain Christian Writers Conference this past week. He sat at our table for dinner,...