ChooseNOWMinistries with Nicole O’Dell (last 11 minutes of the show)

Love and the Red Carpet on GirlfriendIt radio with Patty Wyatt and Lisa Jernigan
on “Five Things your Teen Wants – Should you Say Yes?”

Warning: 5 No-No’s for Girls on Channelmom.com

Rules on Romance for Girls on Channelmom.com 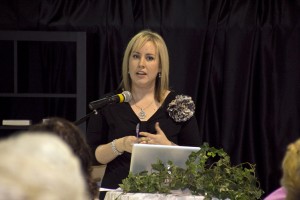 5 Things your Teen Wants – Should you Say Yes?

Dating Do’s and Don’ts  – Girls Only

What the Bible says about Basic Theology, eight-month book study, 2009-2010

“Superheroes of the Bible” developed and taught four-week study, 2002